By Matthew Lynch
Spread the love

The influencers that we chose are all active in the area of edtech, doing something influential in edtech, well-known throughout the edtech landscape, and making an impact globally. We are excited to witness how these influencers continue to change the world this year, and we are anxious to see who will stand on the shoulders of these giants, and as a result, become a part of this series. In this installment of “Trailblazers in Edtech,” we will profile Eric Sheninger, education thought leader. 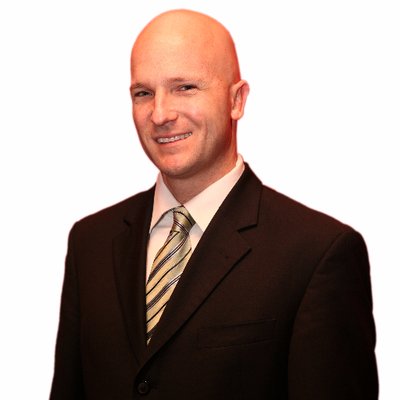 What His Current Focus Is: Eric is an award-winning former principal who is changing the way that schools think about and also utilize technology. His primary focus is helping schools harness the power of edtech and use it not only to connect with students but also to help them achieve academically. He is an accomplished speaker and author who tweets about all things education.

How He’s Transforming the EdTech Space: Eric is an avid blogger, and his thought-provoking and practical posts shed light on the need for thoughtful technology implementation, more effective learning strategies, and stronger school branding, among other ideas. He is helping schools lead and learn in a digital age. He is responsible for Pillars of Digital Leadership, which is a framework that seeks to transform school cultures.

What His Background Is: Eric is a senior fellow and thought leader on digital leadership with the International Center for Leadership in Education. Before that, he was an award-winning Principal at New Milford High School. Under his helm, the school became a globally recognized model for innovative practices in edtech. Sheninger holds two bachelor’s degrees — a B.S. from Salisbury University and a B.S. from University of Maryland Eastern Shore — and a master’s in education from the East Stroudsburg University of Pennsylvania.

What May Surprise You About Him: Even with his busy schedule, he has found time to write 5 books.